So my spending ban went okay this past month. I did pick up a couple of things but overall it went pretty well :) the things that I did break the ban for were the two Lush shower gels and the Face of Australia nail polishes.

The rest of the stuff I picked up today :D 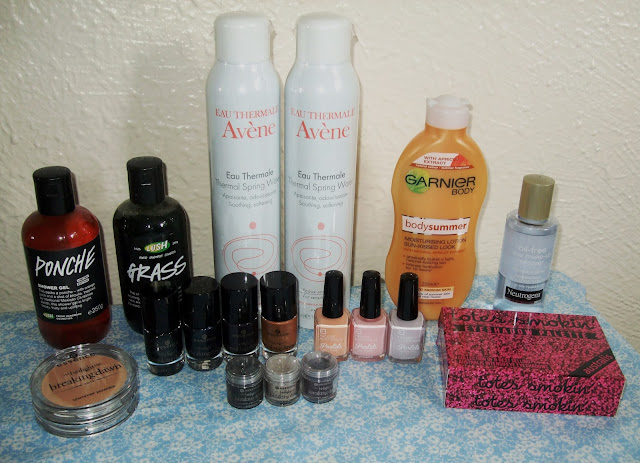 An overview of the haul :) 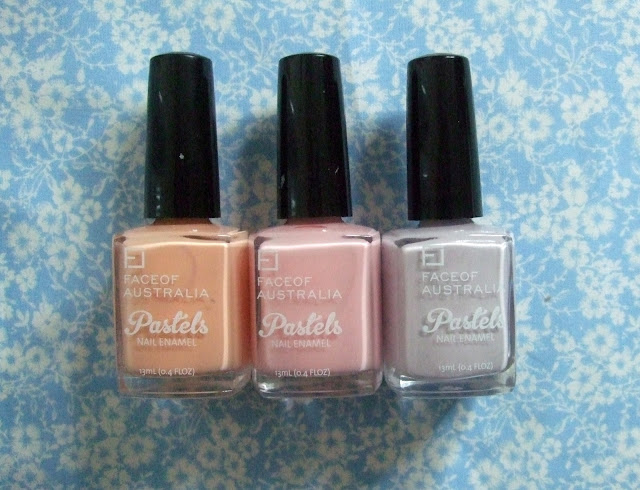 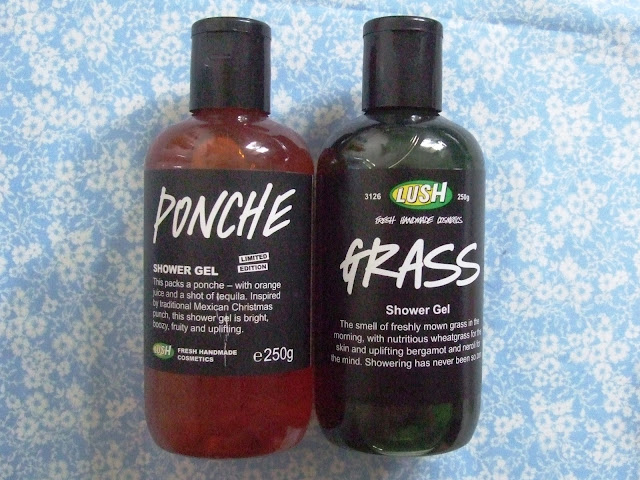 I was supposed to meet up with a friend this morning but he got sick. I had already gotten on the bus so instead I went into Target and I found both the Essence Twilight Collection and a new Australis eye shadow palette! I am not a fan of Twilight but this collection looks really nice.

I picked up the nail polishes which look amazing, the highlighter and 3 of the four pigments. 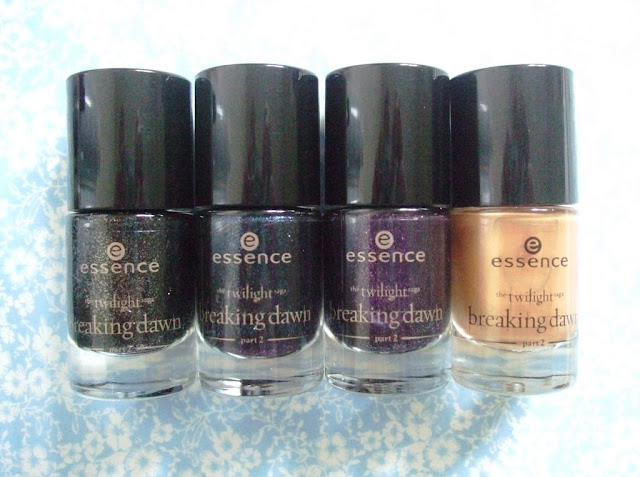 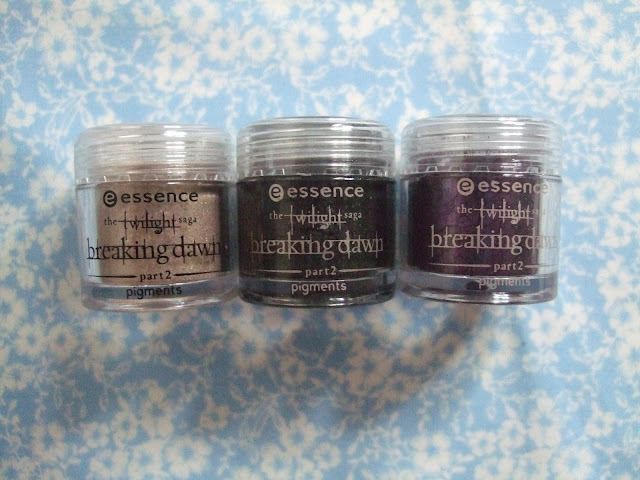 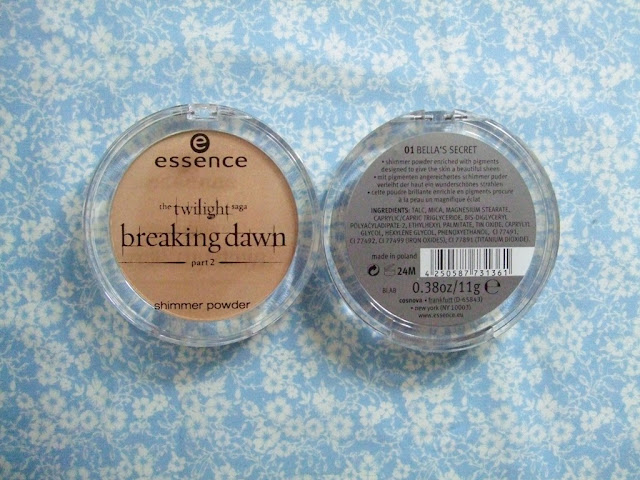 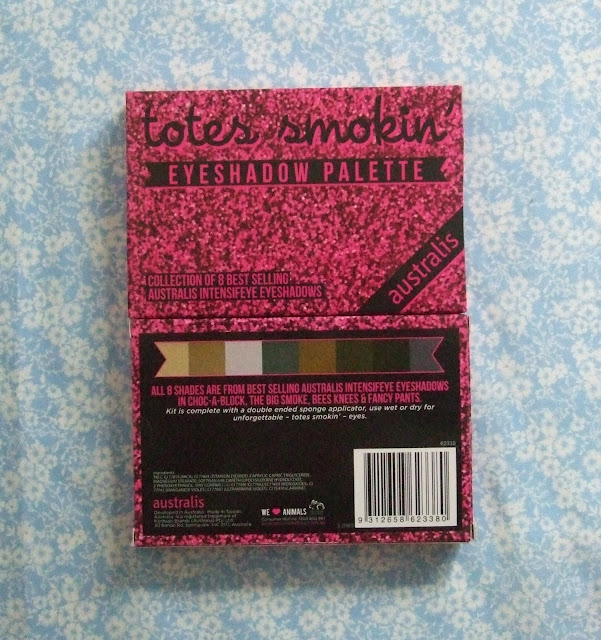 You may be wondering why there are two of some of the products, that is because my give away is coming on Monday, so make sure that you check back then to enter! 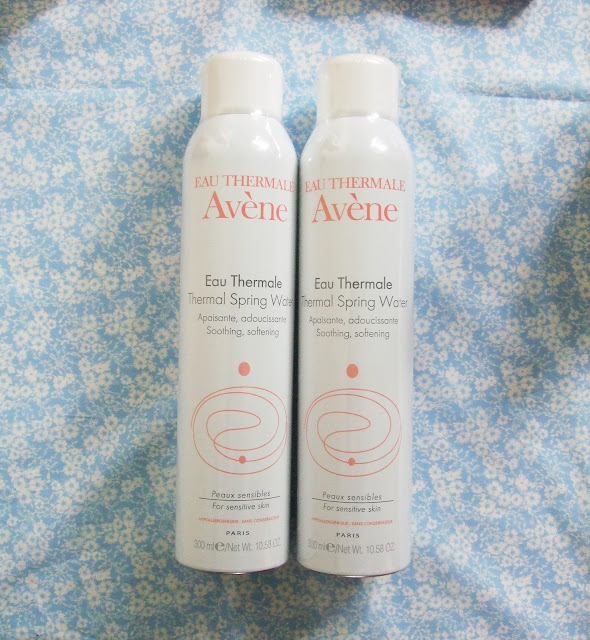 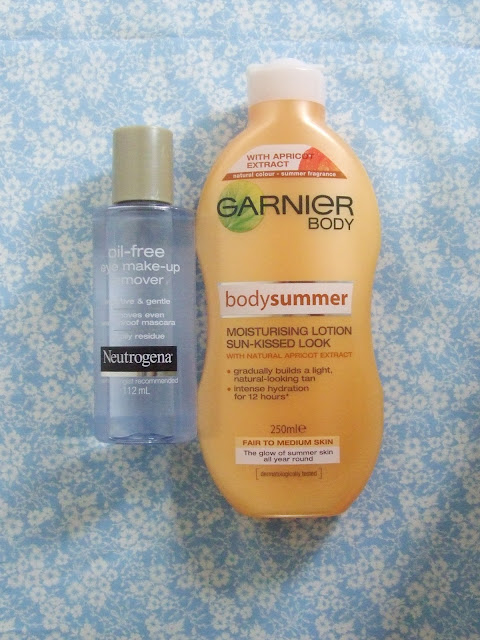 I picked up another Neutrogena Eye Makeup Remover that I finished up recently. I was standing there looking at the fake tanning products for a long time, and I ended up grabbing this Garnier Moisturiser that has a gradual tanner in it. I will let you know if it's any good. It does smell nice though :D

So watch out for the new Australis Eye Shadow Palette swatches tomorrow and my give away on Monday!